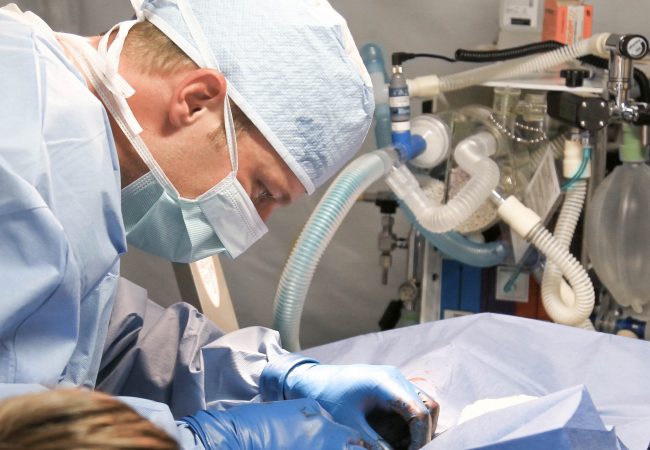 Medical malpractice more likely if the doctor is fatigued

Research has now documented something that many have long suspected about medical errors by doctors. The recently presented paper shows that a physician that is burnt out or fatigued is more likely to have reported a serious medical mistake. Experts say that this makes sense in light of what we know about fatigue in healthcare providers, including doctors, nurses, paramedics and technicians. Significant fatigue and burnout can obviously lead to a tired healthcare worker that slow the thinking process. However, the fatigue and burnout can also create irritability and dulled clinical senses, leading to poor concentration and critical decision making. All of these can easily lead to various medical malpractice issues, such as a surgical mistake, wrong medication prescriptions or dosing, and even missed or delayed diagnosis. Patient safety advocates have long demanded that medical professionals maintain proper safety precautions, including ensuring proper sleep habits, maintaining safety protocols and monitoring for and dealing with risk factors for medical errors. Stories of surgical error or other malpractice issues are always a cause to take note and make serious changes to prevent recurrence. It is crucial to speak to an injury lawyer that specializes in medical malpractice lawsuits if you or someone you know suffered from an error due to the actions or inactions of a healthcare professional. This study further describes the association between medical mistakes and doctor fatigue or burnout. 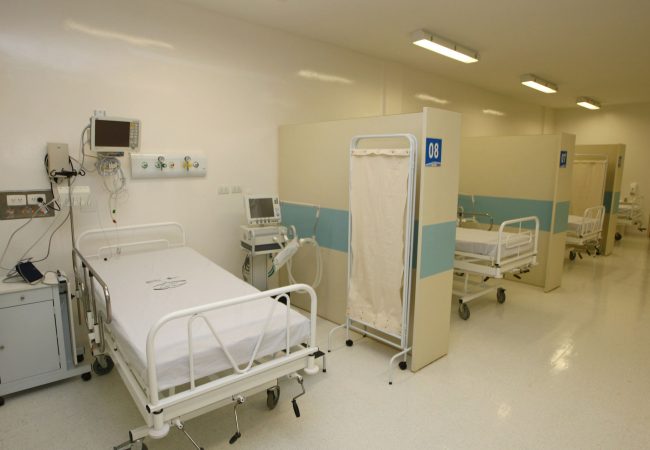 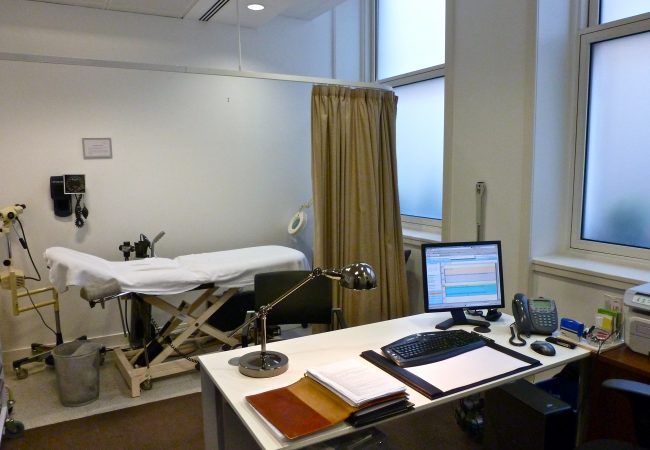 New York – State senators in Albany have long been debating the passing of an important law to support and protect victims of medical malpractice. The bill corrects a true injustice by extending the statute of limitations for when a lawsuit can be filed by a victim after a medical error or misdiagnosis has transpired. Current law starts the clock at the moment the medical mistake occurred while the new bill would start counting from the moment that the victim discovered the error. A hospital mistake or doctor’s error can sometimes be quite obvious at the moment but that is often not the case. A medical malpractice lawyer in Manhattan, NY explains that many patients are unaware of the mistake until a good deal of time has passed – sometimes even several years. This may be due to the victim’s lack of expertise in the area, the slow progression of the effects of the error, and even possible cover-ups by the offending doctor or hospital. Legislators in New York are now again debating the passing of this bill into law. Proponents note that it is necessary to allow the medical malpractice victim and family to discover the missed diagnosis or mistake and still be allowed to sue for damages as well as pain and suffering. They also note that the patient should be allowed to concentrate on seeking proper medical help as soon as possible and not worry about finding the best malpractice attorney at that moment. The bill has been nicknamed Lavern’s Law in memory of a woman who was the victim of a delayed diagnosis that led to her death. Her family has been fighting hard to pass this into law in order to protect future victims and their families. They hope that the new law will stop protecting bad doctors and hospitals and instead force them to slow down and be more precise in their work, creating better healthcare for everyone. Read more about this bill and its effects on victims of medical malpractice here. 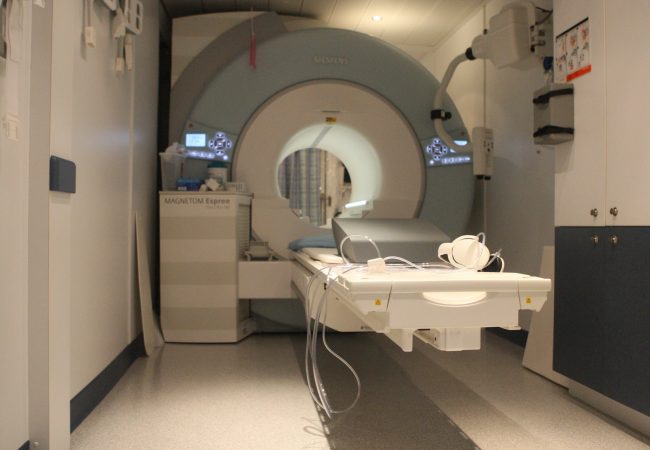 New York – An elderly man was allowed to enter the magnetic resonance imaging (MRI) room of an imaging center in Medford, New York while carrying a walker made from metal material. The strong magnet in the machine forcefully jerked the walker from his hands, causing him to slip and fall. The victim fell and hit his head, evidently leading to an intracranial hemorrhage and stroke only days later. The head injury and brain damage apparently soon led to the man’s death approximately two months later. The injury victim’s son expressed outrage about the incident and filed a medical malpractice lawsuit against those responsible. The case alleges that negligence on the part of the MRI facility’s staff caused a sequence of events that led to the patient’s wrongful death.

Healthcare experts explain that this type of medical error or accident is a known complication of MRI machines. MRI equipment creates an extremely powerful magnetic force that can pull metal objects across the room with enough speed and strength to cause injuries and death. Many cases have been documented of dangerous objects flying through the air in MRI facilities, including heavy steel oxygen tanks, ambulance stretchers, jewelry, pens or even belts and other articles of clothing. In addition, some medical devices can be a hazard when exposed to an MRI machine’s strong magnet. This can include cardiac pacemakers, aneurysm clips, metal surgical rods and screws, and medication pumps. The dangers of these devices shifting or being dislocated during an MRI must be taken very seriously when doctors and MRI staff select eligible patients. Yet another medical complication linked to MRIs is thermal burns caused by the powerful machines. Due to these dangers of MRI accidents, all establishments are required to maintain strict training and protocols to ensure patient and worker safety. This includes complete explanations to the patient, inspections and checklists to avoid anyone from bringing an unauthorized metal object that could cause an MRI injury into the suite. Some metal is allowed in if it is verified to not be attracted to strong magnets. According to a New York City medical malpractice lawyer, the responsibility to maintain patient and workplace safety remains with the staff and doctors of the MRI company. Read more about how to prevent getting injured during an MRI here.