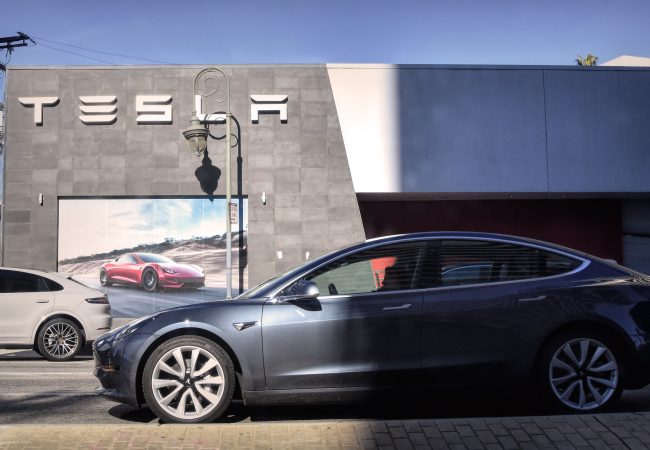 The horrific fatal Tesla car accident has many public safety specialists quite concerned. The car collision killed two men who were both passengers in the vehicle at the time. Both men were sitting in passenger seats at the time of the fatal accident. The most obvious concern is with regards to the autopilot function that the Tesla car comes equipped with. The company insists that the autopilot function does not mean that the car can fully driver itself. Rather, the driver must actively monitor and maintain control of the vehicle. However, this is certainly not the first Tesla accident that has been blamed on the autopilot and the manufacturer is well aware of this dangerous situation. Some have questioned the sales tactics and safety claims made by the Tesla company. Road safety and consumer advocates say that the car manufacturer is shirking its responsibility by creating a hazardous condition but then just telling drivers that it’s their responsibility to maintain control over the vehicle. The company’s clear message has been that their car is safe and that the autopilot program is accurate and can prevent collisions.

Another major safety concern that has come to light in this Tesla electric vehicle accident is that of an uncontrollable car fire. The world of the electric car has grown faster than safety agencies believe is safe. They have expressed concerns regarding the dangerous car battery fires that have reignited after being put out by firefighters. The fact that quite a few car battery fires were caused by a car accident and were then more difficult to extinguish than a traditional gas-fueled vehicle has raised concerns. These car battery accidents have been well documented to cause internal damage that can lead to a fire hazard. The training and experience of firefighters have not been sufficient to prevent dangerous spread of a fire. In addition, some feel that car and battery manufacturers have ignored the safety hazard and have not provided sufficient training and advice on the matter. You can read more about the safety concerns surrounding electric vehicles here.