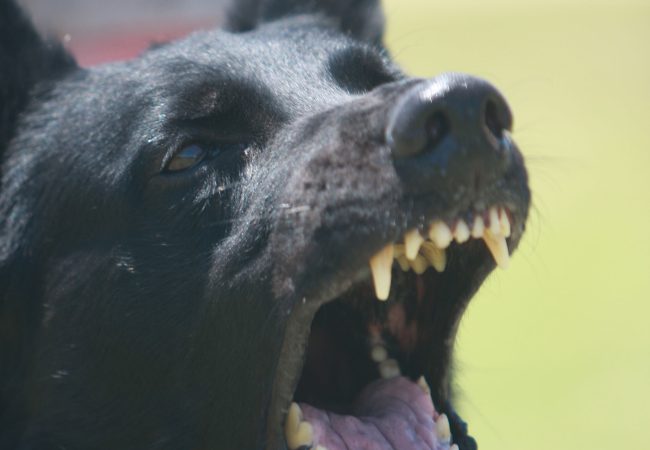 Owner of dogs who mauled woman convicted in court

A woman was assaulted and bitten by a dog while walking for exercise several months ago. The dog attack resulted in the 63-year-old woman suffering fatal injuries. Police say that the woman was severely injured by dog bites over her entire body, including an arm amputation, face lacerations and head injury. The dog owner was arrested during the investigation after he was found to have marijuana plants growing in his house. Police explain that the man used his pit bull dogs to protect his drug manufacturing even after being warned multiple times of the aggressive nature of his dogs. Witnesses note that the dog’s owner was well-aware of the dangerous situation that his wild dogs posed but ignored the public safety hazard. This allowed prosecutors to pursue a murder charge against the man. This month, the court found the man guilty of murder due to the wrongful death of the woman as a result of his negligence.

A New York law firm with expertise in dog mauling lawsuits explains that this is an unusual conviction. Unfortunately, owners of a dog that’s involved in an assault usually are able to claim innocence by claiming that they had no knowledge of the dangerous nature of their pet. In these cases, sometimes a civil case, such as a personal injury lawsuit or wrongful death lawsuit may be successful even when a criminal case is not. This may not place the dog owner into jail but can allow the dog attack victim or his/her family to recover money to pay for medical bills for injuries or even a funeral, if applicable. A victims of a dog assault is advised to seek the counsel of an injury lawyer with experience in dog mauling cases. Find out more about this dog attack here.