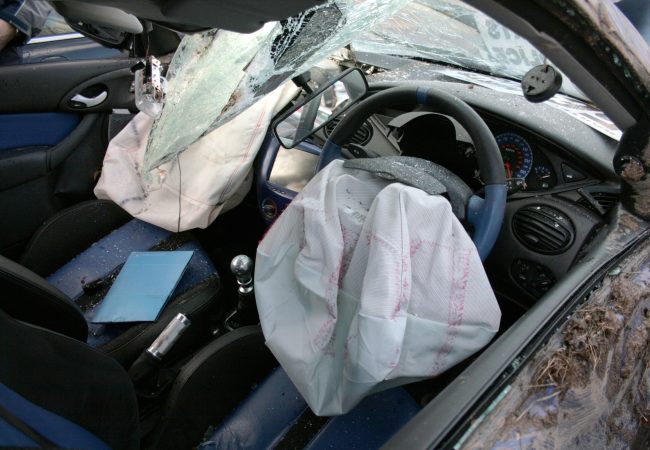 The world’s largest vehicle airbag recall was sparked after, analysts say, the Takata manufacturer fraudulently claimed that their airbags were safe. However, the company now admits that they knew for many years that there was a defective part that could cause the device to explode. This, in turn, could lead to a more serious and deadly injury from a car accident. The company has produced tens of millions of dangerous airbags that have been installed by motor vehicle manufacturers around the world. Everything from cars to SUVs to trucks have dangerous airbag components made by this company and have been recalled. The guilty plea by Takata comes along with an agreement to pay a hefty $1 Billion in fines and penalties. However, this money is not earmarked to go to the injury victims and families of victims killed in a car crash that may have been affected by the hazardous situation. A top injury law firm in New York explains that this doesn’t shield the manufacturer or others from a personal injury lawsuit. In fact, it has been noted that some of the car companies allegedly knew about the dangerous condition posed by the defective airbag problem but continued to install them anyway. This opens those car makers to injury and wrongful death lawsuit as well, according to experts. Product liability laws describe the actions that should be taken by all involved to ensure that consumers aren’t injured by a product that is known to be potentially dangerous. You can find out more about this product recall and repercussions here.