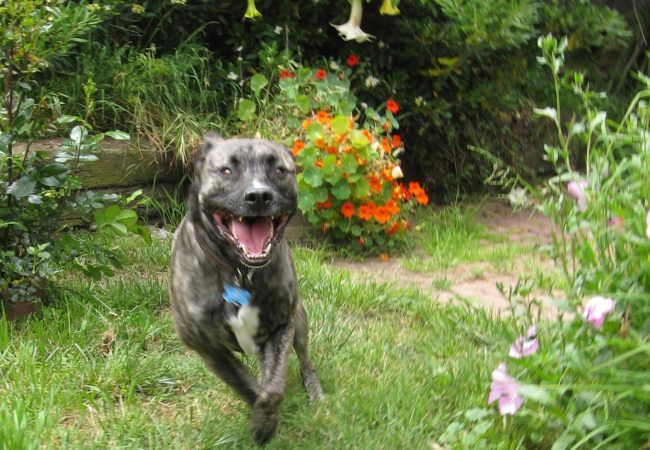 New York – An elderly woman and her son were assaulted and bitten by a pit bull dog early this past week. Police had to shoot and kill the dog in order to stop the assault. The two injured victims were rushed to local hospital emergency rooms in Westchester, NY with multiple bites and injuries. The dog bites were being evaluated by the trauma doctors according to reports. Police say that the dog attack began when the family members began fighting and the dog became enraged. Public safety activists warn that this is another example about the dangers of some dogs and the need for additional safety precautions. They point to other victims that were assaulted by a dog as proof that some dog owners don’t properly protect the safety and health of the general public around them. Specifically, pit bulls are known to be very friendly and docile one minute, only to violently turn into an attack dog that can hurt, disable or even kill a victim when something upsets them. Other types of dogs can also be dangerous and need to be dealt with carefully. Activists note that dog owners often ignore basic leash laws or other safety guidelines, creating a hazardous condition for everyone else. Most areas of New York, and even the country, have laws in place that require a dog to be on a leash when out in public. Other pet safety guidelines commonly include a requirement to place a muzzle on a potentially dangerous dog that may bite others. Some dog owners try to downplay the potential dangers involved with owning these pets but repeated deadly dog attacks around the country tell a different story. Citizens that walk along the sidewalks and in the parks of many New York neighborhoods often complain about the safety hazard of dogs running around without a leash and attacking them or their children. A personal injury lawyer explains that this is not just a violation or the law but can leave the dog’s owner liable for injuries and emotional trauma caused to a victim. The owner can be held personally responsible and face a personal injury lawsuit if found guilty of negligence in properly securing their dog. Assaults by dogs have been well known to lead to death of victims both young and old. Wrongful death cases can also be brought against the dog owners, especially when negligence or neglect of safety has occurred. Read more about the recent dog bite attack here.