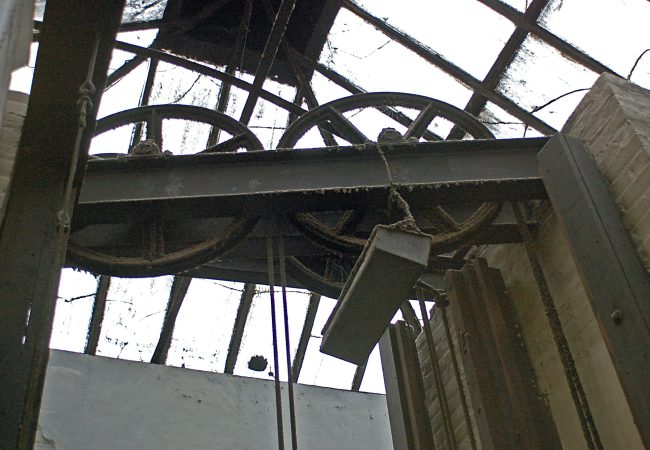 New York – An assistant superintendent building worker was crushed to death after being dragged into some moving elevator equipment. The elevator accident occurred after the maintenance worker was attempting to retrieve something that had fallen down into the elevator shaft. He was caught by the elevator cables as they moved along the elevator car above. Building safety specialists say that safety protocols and mechanisms should have been in place to prevent such a work accident. Some workplace safety advocates have asked why the elevator maintenance room was not properly secured with guards in place to prevent a person from getting caught up in the ropes, gears and motor. In addition, concern has arisen as to whether or not negligent maintenance or even faulty manufacturing could have contributed to such a fatal accident. Heavy machinery such as elevators require constant proper maintenance and inspections. Work accidents are a big concern for union leaders and work safety personnel. A worker’s comp injury can come about from all sorts of dangerous conditions found in the average workplace according to specialists. This can range from a car accident, to a slip and fall accident or even falling debris that can cause a head injury, internal bleeding or broken bone. An accident with injuries can easily lead to a permanent disability, sick leave and even wrongful death. You can find more details about this work accident in this article.

The recent release of data on the causes of death in the United States shows some disturbing statistics regarding fatal accidents. The study by the National Safety Council (NSC) showed yet another significant increase in car crashes with life-threatening injuries. Public safety specialists express concern regarding this, in light of the efforts to increase design safety of motor vehicles and roads as well as safe driving campaigns. Modern cars and trucks have advanced technology seat belts and airbags as well as safety sensors throughout the vehicle. Further analysis is needed but some wrongful death experts believe that the noted increase in serious injuries is due to distracted driver accidents. They blame this on the increased technology devices distracting drivers, such as driving while texting, talking on a cell phone while driving and even people who read and post to Twitter and Facebook while operating a motor vehicle. They also note that some drivers don’t take their responsibility seriously while they eat, read or speed instead of concentrating on the road. Several other causes of accidental injuries that commonly lead to death were identified by the council. These include slip and fall, drowning and overdose accidents. If you or someone you know has suffered a preventable accident due to someone’s possible negligence, you have the right to speak to an expert accident attorney to discuss your case. You can also find out more about the NSC study here. 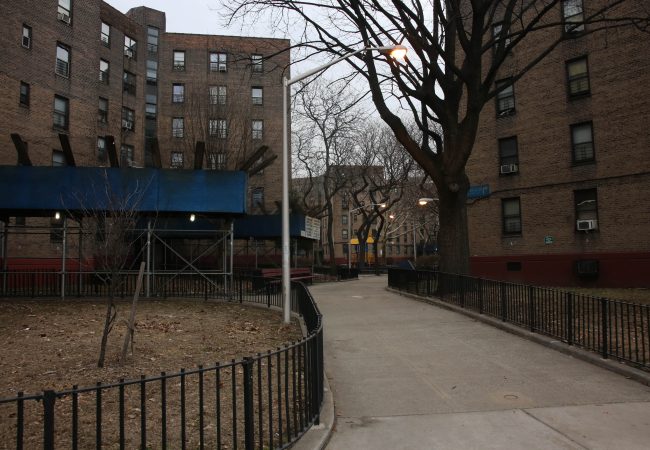 New York – A 3-year-old boy fell out of a window in a tenement housing project in Harlem last week. Reports show that the child was able to push right through the loose window guard before falling to his death. The broken window guard was found on the ground next to the injured child. Officials examining the scene are trying to determine if the window guard was broken or possibly not installed correctly. Complaints from neighborhood activists say that negligent maintenance and installation of safety equipment is a known problem in many apartment buildings. Some have contended that management of these apartments routinely ignore requests for repair of broken equipment and safety hazards. However, others have explained that someone moved an air conditioner unit from that window and didn’t replace the window guard correctly. Investigators will need to determine if proper safety instructions in the use of the window guards were adequately explained to the family and residents of the apartment complex. They will also conduct tests to determine if faulty equipment failure played a roll in this fatal accident. The child fall victim plummeted 13 stories to the ground and possibly struck an object on the way down. He suffered fatal injuries, including a serious head injury, according to witnesses. Read more about this child who suffered fatal fall injuries here. 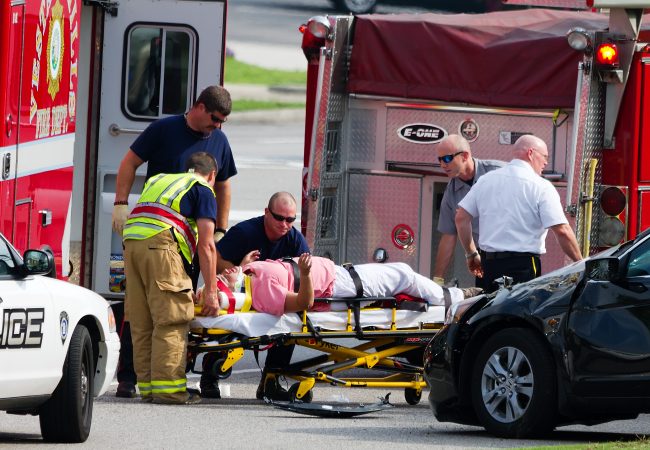 New York – As many as twelve vehicles were involved in a horrific car accident in a busy Staten Island intersection. Police believe that the multi-car pile-up began when an elderly woman crashed her car into a pick-up truck on Victory Boulevard at a traffic light. Witnesses note that the senior citizen was speeding through the intersection when she lost control. This set off a chain reaction where her car then slammed into additional vehicles at the red light, causing more cars to crash into one another as well. The woman suffered a severe head injury and subsequently died in the hospital. One of the vehicles that the elderly woman’s car hit was an SUV being driven by a 75-year-old man. That SUV driver died of the injuries from an accident, according to emergency responders. Officials note that at least 12 other accident victims were injured in the incident and received emergency treatment. Several of those injury victims have been listed as suffering with serious or even critical wounds.

One of the things that has road safety experts concerned is that the intersection was a known hazard zone, so the speed limit was lowered to only 25 miles-per-hour and designated as a “slow zone.” However, some believe that at least some must have been speeding cars or reckless driving, as evidenced by the severity of the collisions and damage to the cars. The initial cause of the fatal accident needs additional investigation but experts explain that there may have been several negligent drivers that contributed to the collision. See this article and video for additional information.