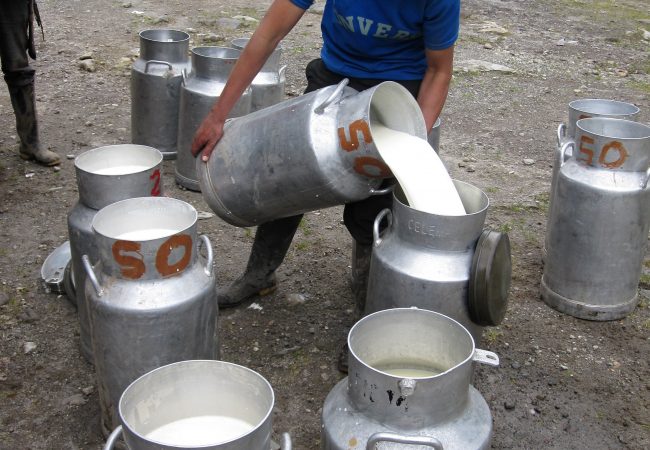 New York – Health officials issued an urgent warning about milk contaminated with Listeria Monocytogenes bacteria. They say that the milk was being sold as raw, or unpasteurized milk, in Hudson Valley area. Some of the dangerous product may have even been sent to further away locations. Doctors explain that the bacteria-contaminated milk can lead to a potentially serious medical illness called Listeriosis. The food poisoning illness can lead to severe complications, especially for the very young and old as well as immunocompromised patients, such as those with cancer or other health problems. Pregnant women are also at serious risk for fetal injury or illness, according to obstetricians. The local department of health has demanded that the farm owner immediately stop selling the unsafe product. While the situation in this dairy is still unclear, some cases of Listeria can occur due to unclean facility practice or improper maintenance. Health and safety officials have strict guidelines for farms, food suppliers and shippers as well as for retail stores in order to prevent such dangerous situations. Further inspections and research into the source of the contamination with bacteria will be needed to clean up the facility and ensure a safe product. See this article for more about the hazardous product and potential Listeria outbreak concerns. 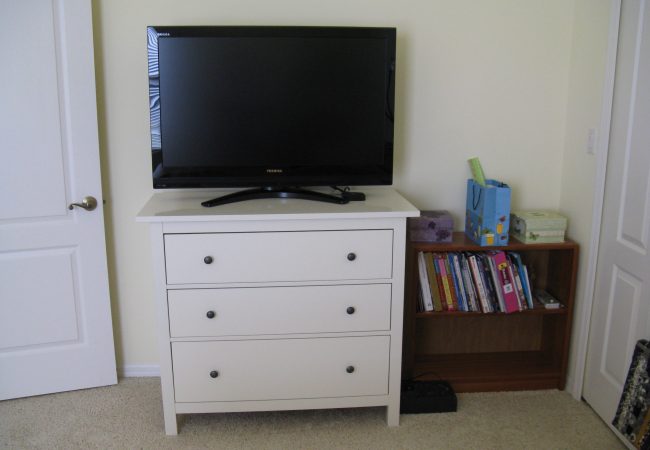 New York – Product safety specialists have long warned about the dangerous condition caused by tall furniture that isn’t properly secured. Reports show that two children were crushed to death under heavy dresser drawers from Ikea, a popular furnishings retailer. The store has now issued repair kits to allow consumers to secure their furniture to various types of walls, in case they have not done so thus far. The wall anchor set will be issued for specific pieces of furniture that meet the criteria set by the business, as they are likely to fall over and injure or kill an unsuspecting person. Experts say that all furniture should be checked for safety or a fall hazard by manufacturers and stores before being sold. They note that proper instructions and equipment should be included with all products to ensure secure installation of the furniture. Ikea has included wall anchors with some of their products for several years but it is unclear if the specific units that caused the deaths of these kids had them included. Safety activists warn that the concern is not just regarding these specific accidents or even this specific company. Rather, they note, there are some companies that are more negligent when it comes to consumer safety than others. Explicit warning labels, instructions and equipment as well as constant after-market research is necessary by manufacturers and stores to prevent accidents, injuries and wrongful death. Effort must also be made to prevent heavy, unstable objects, such as a television set, being kept on furniture without proper safety precautions that prevent the object from being pulled or falling onto a victim. Businesses that do not do this may face a negligence lawsuit for manufacturing or selling a hazardous product. Additional information on this topic and the fatally injured children is available here. 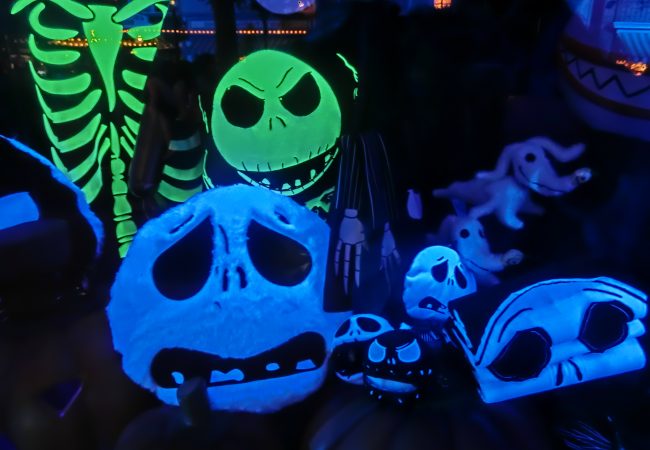 Public safety activists are outraged at the latest findings of hazardous chemicals found in children’s holiday costumes and other Halloween products. Scientists were given over 100 holiday costumes, decorations and party favors to determine if they had been tainted by known toxic chemicals or additives. In fact, they even found products that come in contact with food, such as trick-or-treat bags, to be laced with bromine, a chemical with dangerous health consequences. Reports describe the various unhealthy chemicals that were tested for, including bromine, mercury, cadmium, arsenic, phthalates, lead and polyvinyl chloride (PVC). Experts explain that the health hazards from these chemicals can range from brain damage, endocrine or hormone problems, cancer, asthma, learning disabilities and birth defects. The testing was performed on holiday items that were sold in major retail stores such as Target, Walgreens and Walmart. Even a major pharmacy chain, CVS, was found to be selling these dangerous products. Activists warn that stores, manufacturers and importers of these products maintain responsibility for their actions and face negligence lawsuits, personal injury claims and even wrongful death charges if they are found guilty of knowingly putting consumer health at risk. The public is advised to seek immediate medical attention if illness or injury is suspected from a hazardous product. They also have the right to consult with an injury lawyer to determine if they are entitled to compensation for their injury, disorder or a death. See this article for further information on the recent hazardous product investigation. 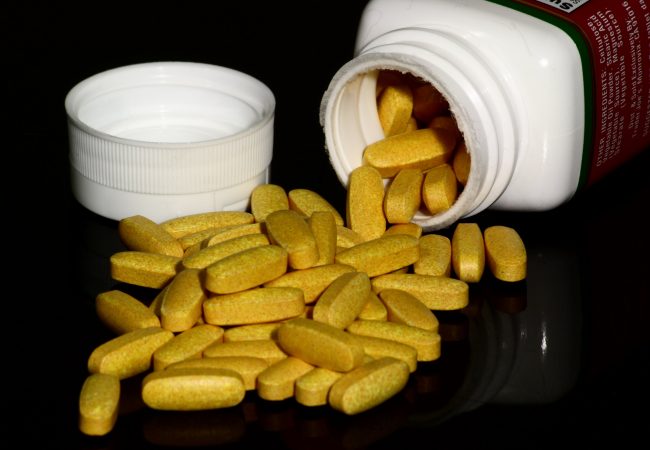 Medical studies point to dangerous medication side effects of taking niacin but many doctors still prescribe the drug. Hundreds of thousands of patients in the United States are being given prescription Niacin according to recent statistics. Even more take the medicine without prescription, sold as vitamin B-3 over-the-counter in pharmacies, supermarkets and online. However, ongoing research of the prescription drug reveals that there are considerable side effects and possible health dangers in taking it. Some believe that the studies and literature clearly point to increased risk of wrongful death that has been ignored by many doctors and hospitals. The most common brand name of the medication is Niaspan, that is manufactured by a large U.S. drug company. Experts say that the nearly $1 Billion sales of the medicine in the U.S. alone may explain why the potentially hazardous product hasn’t been recalled from the market. There are many individuals and companies that have a lot of invested interest in ignoring the crucial warnings regarding the pills. Some have suggested that it is the responsibility of the drug makers to halt sales of the medication until they have more thoroughly studied its health effects. They contend that it is negligent for manufacturers, wholesalers and retailers to continue selling a product that hasn’t been fully researched and may quite possibly be injuring the public health. People who are taking niacin-related medication should discuss any concerns with their healthcare professional before stopping it. If you or someone you know may have been injured by a medication, you have the right to speak to an injury attorney that specializes in medical malpractice and liability https://morrisonwagner.com/contact/ to discuss your case. Read about the current medical research on niacin here.