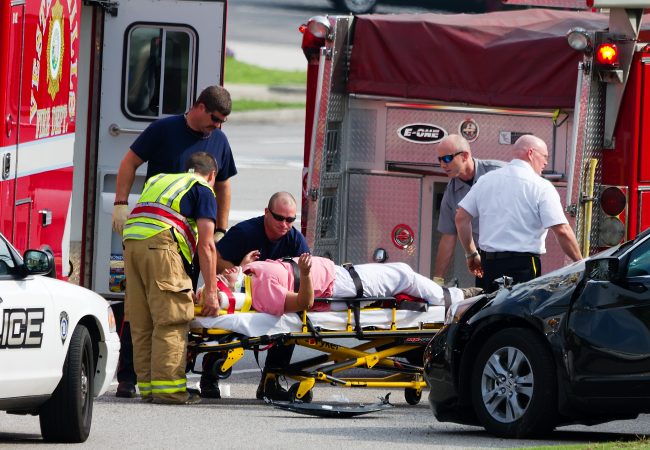 New York – The family of a fatal car crash victim in Ramapo, NY are concerned that police may not have properly investigated prescription drugs and an open bottle of alcohol in the car. The driver of the car admitted that he was speeding just before hitting two pedestrians on the side of the street. The responding police officers investigated the pedestrian accident but apparently didn’t test the driver of the car for drunk driving or driving under the influence of prescription pain killers. According to records, however, pain medications that are known to cause drowsiness and impairment, as well as an open container of alcohol, were both found in the car. These items may have contributed to the horrific collision and created a dangerous condition. One pedestrian was killed after being hit by the car and a second young man was severely injured in the accident. The families of the victims are outraged that drug and alcohol testing wasn’t administered. They contend that the fact that the driver of the car was an off-duty police officer himself may have clouded the responding police officer’s judgment. They have demanded further investigation into the incident, according to reports. See this article and video for more details about this pedestrian crash.