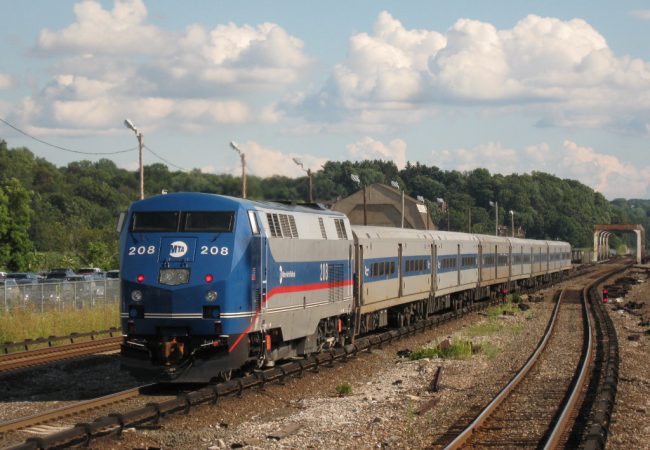 New York – A commuter train crash occurred in the town of Valhalla in Westchester in the middle of the rush hour commute home. The train slammed into an sport utility vehicle (SUV) that had been stopped on the railroad tracks for an undetermined reason. Witnesses report that the railroad crossing gates came down but possibly hit the car. Reports show that the driver of the car got out of her vehicle briefly but then got back in and tried to move forward. However, she was unable to get off of the train track in time and the resulting train versus car accident pushed the SUV and caused it to burst into flames. The car fire then spread to the train, putting hundreds of train passengers at further risk. Officials say that six accident victims were killed in the crash, with one of them being the driver of the car. At least 15 other people were reported to have suffered injuries in the collision. Several of the injured people were listed as in serious condition. However, a top New York accident lawyer noted that some personal injury victims aren’t aware of some injuries or that some symptoms are actually related to an accident. Accident victims are encouraged to speak to their doctor or go directly to an emergency room if they are concerned about possible or unclear injuries. More about the train and SUV collision along with a video is available here. 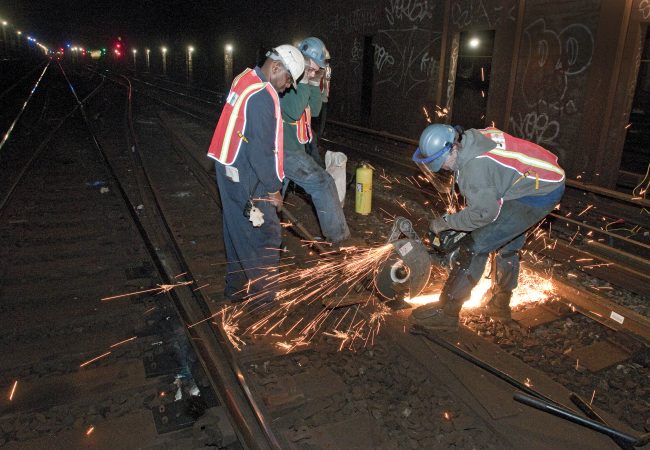 New York – A train accident occurred on Friday, as the F train made its way toward Manhattan and then Brooklyn. The train derailed in Queens, NY when investigators say that a rail broke. Several subway cars collided into each other and slammed into the walls, injuring at least 19 victims and trapping approximately 1,000 passengers in the tunnels. Reports have indicated that the broken train rail may have just been installed as recently as March. It was apparently put in to replace an older rail that had a crack in it. The Metropolitan Transit Authority (MTA) engineering and safety experts are trying to determine how many other subway rails have been replaced from the same batch as this one. Transportation safety activists have expressed concern regarding the subway system’s safety record keeping and organization, worrying if negligence maintenance may have played a role in this train crash. Some have contended that several dangers and hazardous conditions have been ignored in the past by engineers and the administration.

Experts say that the broken rail that caused the collision needs to be examined by unbiased engineers in order to determine the cause. They say that defective design, inferior manufacturing materials or techniques or even faulty installation of the tracks could have led to the accident. Meanwhile, time is of the essence since there are possibly many more of these train tracks from the same batch that have been installed throughout the MTA system. To prevent further injuries or deaths, advocates have demanded that the administration urgently investigate the matter and stop using the potentially faulty rails pending a full analysis. Read more about the subway crash and current inquiry here.

Illustrative photo by Metropolitan Transportation Authority of the State of New York (NYCT_3396Uploaded by tm) [CC-BY-2.0], via Wikimedia Commons 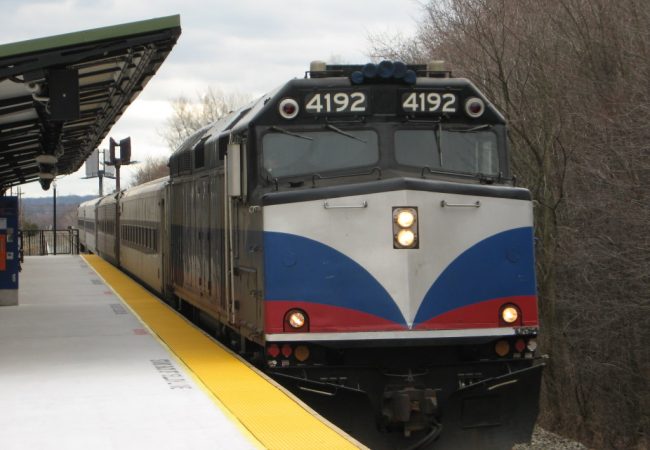 Train accident in Bronx, New York with fatalities and injuries

New York – A train derailed in a deadly accident yesterday involving a Metro-North train on the Hudson line. The train crash left four people killed so far and dozens injured. The injured victims had to be extricated by rescue crews and were triaged on the scene before being transported to hospital emergency rooms in New York City. The train was scheduled to stop in Grand Central Terminal but wrecked before arriving in the station for an unknown reason. According to officials, the cause of the accident is still under investigation with reports showing that the speed limit on that section of the track was supposed to be 30 miles per hour. Crash investigators were analyzing all evidence to determine if the engineer was speeding at the time of the derailment. They will also need to examine the possibility that the crew could have been drunk or using drugs or even taking prescription medications. Experts note that a drunk driver in the case of a train carries much more serious consequences and punishments. A train crash can lead to many more injury victims compared to a car accident and this potential places a larger burden of responsibility on the train company as well as the individual engineer.

Concerned commuters explain that they are worried about the safety of the trains they travel on since this is the third train accident this year involving Metro-North. Activists have demanded that the administration take additional safety precautions in order to prevent additional accidents. Some feel that safety and maintenance has been lacking, leading to these crashes that have injured and killed many victims. Read more about this train crash here.

Photo by Adam E. Moreira (Own work) [GFDL or CC-BY-SA-3.0], via Wikimedia Commons