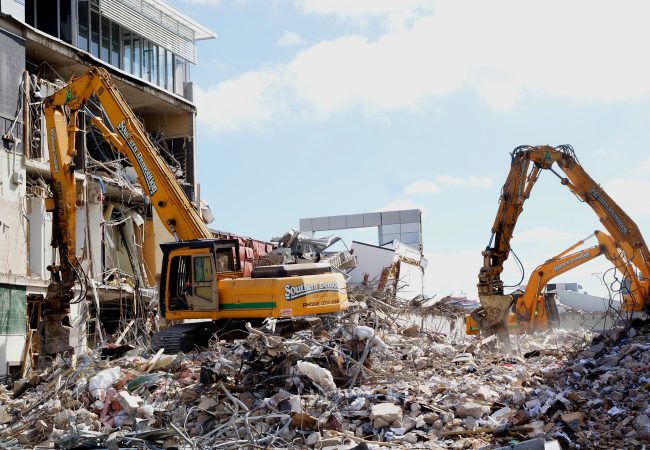 New York – Queens, NY was the scene of a construction accident recently. The wall collapse occurred in an area where demolition is being planned to clear the zone for new construction. Reports show that there were construction work vehicles or trucks in the area but it was unclear if active work was underway during the incident. The accident caused one construction worker to be crushed under the falling debris. That man suffered serious accident injuries and ended up dying at the hospital after doctors were unable to revive him. Another accident victim suffered serious leg injuries from debris and bricks that apparently hit him. The full details of his injuries are unclear at this point. However, trauma specialists explain that a crush injury of the legs like this can cause broken bones or fractures, soft tissue damage, injuries or lacerations to blood vessels such as arteries and veins but can also lead to nerve damage and long-term disability. A crush injury of other parts of the body can cause traumatic brain injury, internal organ damage or lacerations and a collapsed lung, known as a pneumothorax. Find out further details about this wall collapse accident here. 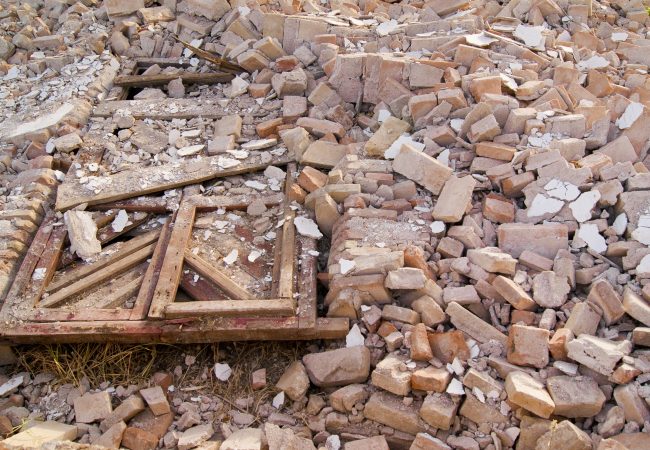 Construction work accident in Lower East Side of Manhattan

New York – A wall collapsed at a construction site this week. The construction accident left one injured worker fighting for his life after he suffered crush injuries. He had to be extricated from under the broken and fallen debris. Responders say that he had a leg injury with possible broken bones or crush fractures. Doctors in the hospital have reported that the injury victim is still in serious condition. A second construction worker suffered fatal injuries after he was trapped under the collapsed wall. It is believed that the wounded man sustained a serious head injury with traumatic brain injury. However, he may have also suffered internal injuries with internal bleeding.

Investigators have been researching the cause of the construction collapse. They will need to determine if negligence was involved, specifically to investigate the use of proper safety equipment. Employers are required to provide their employees with safety equipment such as hardhat helmets, goggle eye protection, harnesses and reinforcement scaffolding when needed. In addition, they are supposed to provide extensive safety training to their workers in order to prevent such work accidents. This particular building was undergoing renovations at the time of the collapse. It is not fully clear but it appears that the workmen were attempting to reinforce the wall at the time of the wall caved in. however, it is unclear why the workers were standing right underneath an unstable wall. You can find out more about this construction accident here. 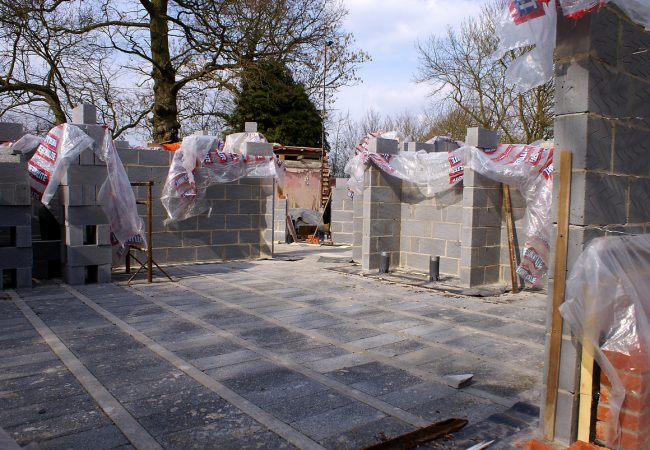 New York – One workman was killed and two more workers were injured in a construction accident in Brooklyn a couple of weeks ago. The family of the killed worker report that he had often complained about the hazardous condition in and around the work site. The building was undergoing renovations and complaints have arisen surrounding the structural safety prior to the partial building collapse. The specific wall collapsed on top of the three construction workers while they were apparently not properly protected according to accepted safety standards and regulations. The injured victims were extricated by fire fighters and emergency rescuers, then rushed to the emergency room. Unfortunately, one of the workers died of multiple crush wounds with severe internal injuries. Doctors in the hospital explain that they performed all possible procedures but were unable to save his life. The remaining injury victims were treated for various work-related injuries and are expected to survive.

Construction safety specialists note that this accident is far from being the first in the city. They point to several other construction and work accidents and injuries, as discussed here. Activists warn that employers and contractors must be held accountable for not adhering to safety regulations and placing the health and lives of workers and bystanders at risk. You can also read about a recent elevator accident that killed a worker who fell several stories down an elevator shaft and died. 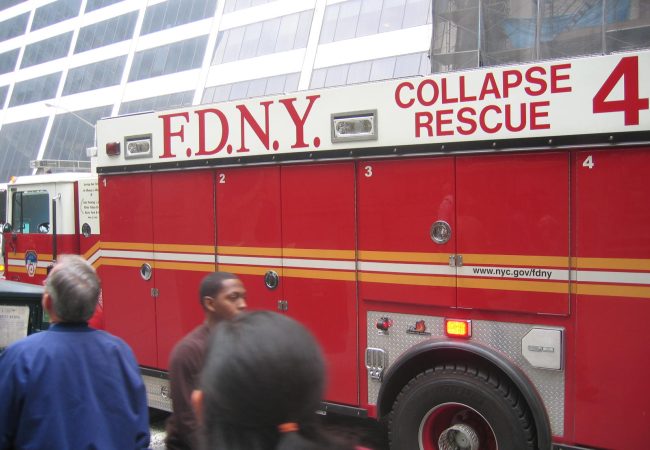 New York – Two pedestrians were injured when a building’s outer wall collapsed on them yesterday. The accident occurred when heavy winds made the brick wall buckle and fall onto the sidewalk below. The young victims were left with lacerations and other unspecified wounds. They were rescued for emergency teams from the police and fire departments and taken to the hospital for treatment. The New York City buildings department explained that the owner of the building did not properly maintain the store front and therefore issued a ticket to the owner. Building safety falls under the jurisdiction of that department but it was unclear if the wall had been inspected by them prior to it falling onto the children. Negligent maintenance or neglect of public safety can easily lead to injuries or death, as can be seen from other recent building collapse cases. Besides improper maintenance, a building collapse can occur during construction, as occurred in this case in Canarsie, Brooklyn.

Public safety activists in New York insist that weak building structures can be found throughout the area and this needs to be addressed. They say that the owners, mayor’s office, building department and fire department each have a responsibility to inspect and condemn any building or facade that presents a dangerous situation for innocent bystanders. More importantly, these hazards should be fixed before another accident with injuries occurs from another building or wall collapse. You can read about yet another construction accident that killed a worker here. If you or someone you know was injured due to someone’s negligence, you have the right to speak to an injury lawyer for advice.

Photo by Sanseiya (Own work) [Public domain], via Wikimedia Commons