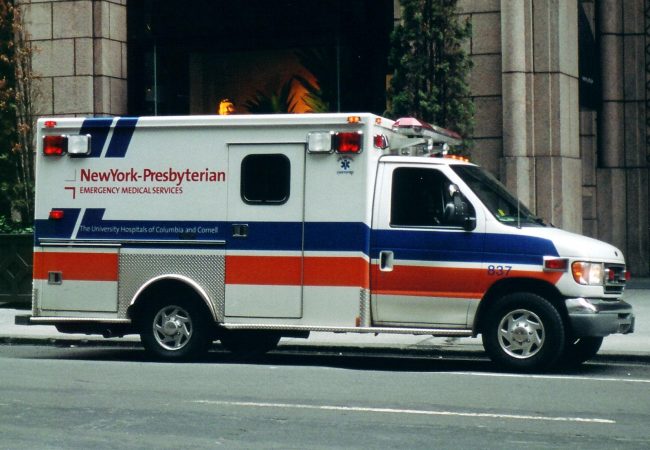 Man who caused deadly car accident was given many chances

New York — Prosecuting attorneys in New York have charged a man in the hit-and-run accident deaths of two people in Brooklyn several weeks ago. The driver of the car who fled the scene was arrested after turning himself in to police a few days after the car crash. According to an accident lawyer, the man was known to be a criminal and had also served some time in jail for murder. Apparently, the man was given the chance to change his life around when a judge let him go free due to new evidence in that case. However, he continued to have problems with the law when he was arrested for driving under the influence of alcohol. Reports show that another judge gave the drunk driver yet another chance by not suspending his driver’s license at the time. Public activists complain that the court system often gives criminals more chances that lead to more problems and putting average citizens at risk. In this case, the suspected murderer and convicted drunk driver was let free just to cause a serious motor vehicle crash not long after. Advocates for public safety ask if the man and the courts should be held liable together for causing the car accident and wrongful deaths. They say that a man with known problems like these should not be allowed to drive and cause accident injuries like this. Some activists contend that the courts and justice system work so hard to protect the rights of criminals but do little to protect the innocent citizens from the dangers of the criminals roaming free. They point to a similar case where a young man has been repeatedly arrested but allowed to walk free. That man has just been caught and arrested this week with illegal weapons and drugs. Public justice advocates worry that the man will negligently be allowed to walk free until he causes an accident. That young man’s father, who owns a crane in the construction industry, was acquitted only a short while ago for causing a deadly crane accident. Lawyers wonder if the son goes into the family business, can this lead to another construction accident? They warn that the public will pay the price until the courts are required to protect the innocent citizens. Read more about that crane collapse here.