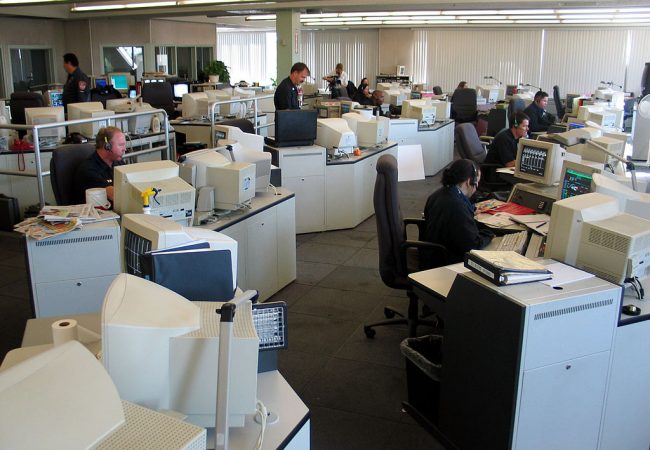 New York — The new 911 emergency call and dispatch system in New York City (NYC) was just installed a few weeks ago but has already been implicated in dangerous delays in ambulance responses. Reports have surfaced about a long delay in dispatching an urgent request for an ambulance for a pedestrian accident with a car this past week. The car accident occurred when an unlicensed teen driver tried to speed away from police in his SUV. The reckless driver hit two pedestrians, a young child and her grandmother, when he ran up onto a Manhattan sidewalk. Witnesses reported that the ambulance took too long to arrive at the car crash scene, where the victims suffered significant accident injuries. The child crash victim died soon after arriving in the hospital’s emergency room and some wonder if this could have been prevented. Some public safety specialists warn that the new 911 computer system is not working properly and needs to be fixed before more people are injured or killed. Reports continue to surface about other emergency 911 calls that have been delayed or lost for significant amounts of time by the new computer system. Some citizen activists and dispatchers explain that there have been calls that have been lost in the system for an hour or more but they feel that the administration refuse to acknowledge or correct the problems. Instead, they say, the dangerous condition has become folly for disputes between the city and emergency worker’s union. A top injury attorney noted that extended delays in dispatching police, fire and ambulance services may be construed as professional negligence and therefore be grounds for a personal injury or wrongful death lawsuit. Currently, the fire department commissioner claims that this mistake occurred when a dispatcher ignored the call for help that was clearly on her computer screen. Further investigation is underway with several experienced dispatchers insisting that the city is ignoring the real problem of serious computer glitches in the system. You can read more about the investigation and controversy into the new 911 dispatching system here.

Photo by Jason Pack (This image is from the FEMA Photo Library.) [Public domain], via Wikimedia Commons