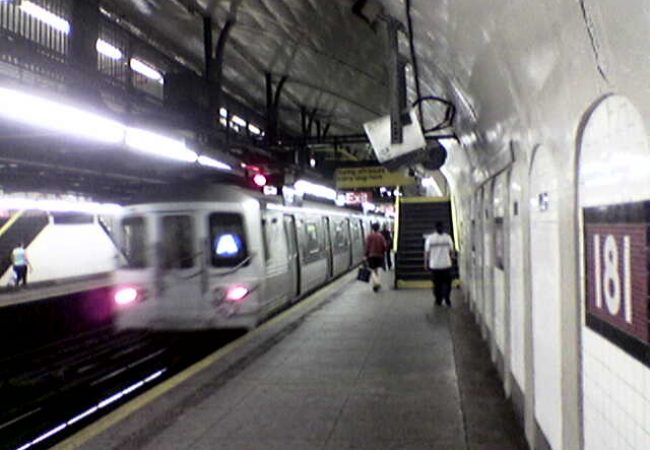 New York – A recent report by the Metropolitan Transportation Authority (MTA) notes a significant increase in subway and train deaths. Citizens and commuters in the city’s busy transit system have been hit and killed on the train tracks 65 times as of the end of the summer. The number of accidents and deaths has continued to rise since then according to reports. Transportation safety groups fear that this may be an increase that won’t stop unless something is done to prevent further accidents, injuries and deaths. They demand that more be done in way of safety barriers, accident prevention training and proper maintenance. The administration responsible for the safety and health of the people using the subways as well as the workers has looked into possible methods of preventing accidents and even suicides by people getting hit by a train. Unfortunately, according to some sources, the MTA administration has refused to install more safety barriers, fences and railings due to cost. Public advocates have countered that the safety of the public must be the primary concern and the administration must worker harder to find the necessary money. They warn that this type of accident prevention is just as important as the need for continued fixing of broken or faulty equipment. Negligent maintenance is something that also needs to be addressed in order to prevent some of the accidents in the subways, on the tracks and on the train platforms. Experts explain that broken steps, cracked sidewalks or hallways as well as damaged handrails must be fixed without delay. Unfortunately, sometimes these simple hazards are not fixed quickly or properly. Some of these dangerous conditions are just left with a line of yellow construction tape around them, poorly warning bystanders about the true dangers. The fast pace of the public transit system leaves citizens dodging these safety hazards on a constant basis. This can easily lead to a trip and fall accident that leaves the victim injured and confused as to what even occurred.

This past Wednesday saw another pedestrian struck and killed by a train, this time on Long Island. This train accident is still under investigation in order to determine why the pedestrian was hit. Another accident occurred on the tracks in Brooklyn, when a blind man fell off the platform. Luckily a maintenance worker helped save the victim by pulling him back up. Find out more about that near subway accident here.