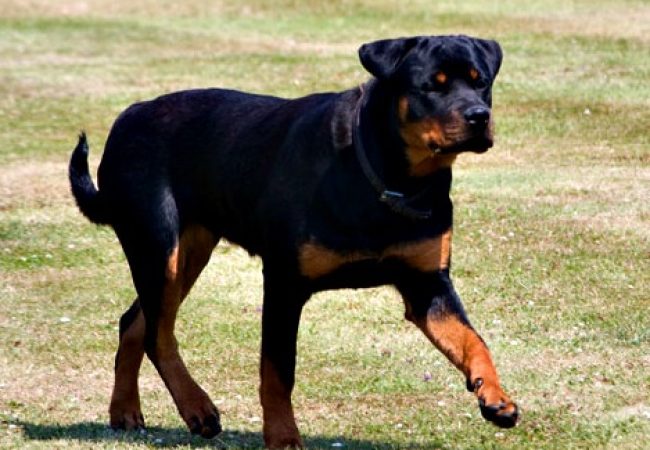 An industry report shows that just one insurance company in New York State paid out $6.4 Million in dog bite attack claims last year. Specialists say that the statistics are similar for other insurance carriers who pay hundreds of millions of dollars to injured victims of assaults by dogs. They explain that very often the dog attack could have been prevented by simply putting the canine on a leash or containing it inside of a fence. However, many dog owners are negligent and create a dangerous condition for others that share the sidewalks, streets and public parks. Public safety activists note that dog owners sometimes think that their dog is safe and well trained while the reality is that even small things can set the animal off, triggering a vicious assault. Even dogs that are on a leash as well as small dogs can pose a threat and require close monitoring, especially while in public. The unsuspecting assault victim, often young children, can suffer severe and evening life threatening injuries in the matter of seconds. Common dog attack injuries include lacerations, cuts, broken bones, head injury or even internal bleeding. The long-term effects of the trauma can lead to infections, brain damage, post-traumatic stress disorder (PTSD), dog bite associated diseases and even death.
Police relate that local, state and federal laws regarding dog safety are in place to prevent injuries and wrongful death due to someone being attacked by a dog. In response to inquiries, they answer that owners of dogs that bite someone face fines and personal injury lawsuits. In some circumstances, the owner may face criminal charges for battery, especially if the dog was a known danger or the owner knowingly created a hazardous condition. Homeowner and renter’s insurance policies often contain a third party liability policy that helps cover the cost of a negligence lawsuit and medical bills arising from dog bites. Victims of a dog assault can speak to a qualified personal injury lawyer for further advice. This can include a general passerby, visitor or even a workman injured while at work. Check out more about the frightening reality of dog attacks in New York.