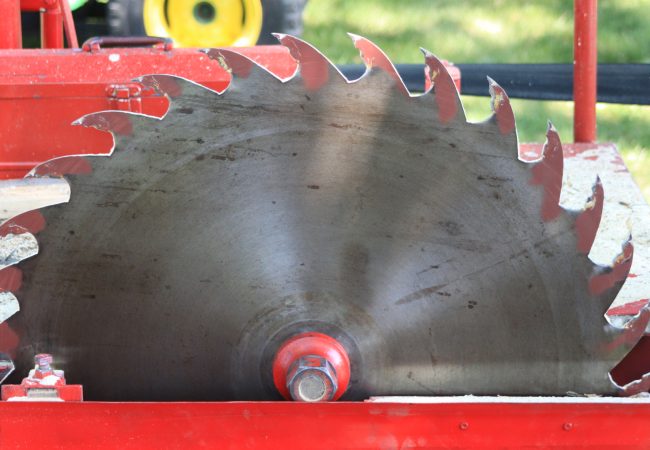 New York – A woman was injured in a construction accident on a busy sidewalk in Manhattan. According to video evidence close to the accident scene, a woman bystander was struck in the leg by a saw blade that had flown off of a piece of construction machinery. It is still unclear how the accident occurred, with some witnesses reporting that the equipment broke while the saw was cutting a section of the roadway. The victim suffered a laceration and leg injury and then fell during the accident. Workers and other bystanders reported that the entire incident took place so quickly that it left everyone in shock. Some activists believe that the accident possibly occurred due to negligence. They attribute the accident and injuries to a combination of negligent maintenance of the machines along with lack of appropriate closing of the sidewalk and street. Officials say that the street was being dug up in order to fix a broken water main. However, safety codes normally say that dangerous construction sites must be sectioned off from pedestrian and vehicle traffic, as necessary, in order to prevent injury or death. Leaving a hazardous condition open to innocent bystanders See more about the work site accident along with a video here.