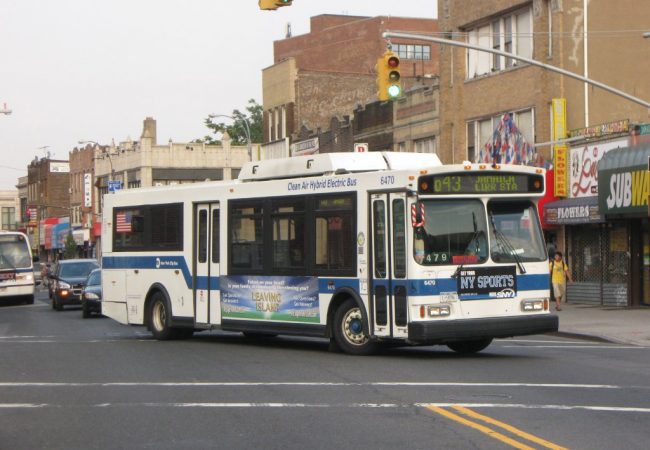 New York – A pedestrian accident left two women with severe injuries after they were hit by a bus in Manhattan. The bus crash occurred when the women were crossing the intersection of 47th Street and 10th Avenue in Midtown. The bus driver was turning left onto the side street and apparently had a green light according to witnesses. However, pedestrians crossing at a crosswalk usually have the right-of-way over motor vehicle traffic. The bus struck the pedestrians and left one of the women crushed under a back wheel of the vehicle. The other accident victim was thrown to the ground after being hit and suffered a leg injury. Emergency crews rapidly responded to the scene of the collision and had to extricate the trapped victim from under the tire. Police explain that the bus was owned and operated by a private transportation company. They were continuing their investigation into the cause of the bus accident and the safety record of the bus company.
Reports also show that a second, unrelated bus crash occurred only four days later, this time in Brooklyn, NY. That bus was operated by the Metropolitan Transportation Authority (MTA), who issued a statement that the cause of the accident was actually the bicycle rider. Witnesses reported that the bike rider was working as a delivery man when he suddenly pulled out in front of the bus. The bus then crashed into several cars as it apparently swerved. It was unclear if anyone on the bus suffered any accident injuries. An accident lawyer noted that if substantiated, the bicyclist can face charges and a lawsuit for causing a motor vehicle accident. See this article for more details about the bicycle accident.