$200,000 Award to Family of Pedestrian Killed by a Snow Plow

Ms. McCullough was 70 years old when she was struck and killed by a snow plow truck in February. She was crossing the street when the truck accident occurred, leaving her with fatal injuries. The woman’s two daughters were left heartbroken without their mother. They turned to the well-known accident law firm of Morrison & Wagner, LLP for advice. After full consultation on the case, they sued for wrongful death, contending that the truck driver was negligent and caused the crash. The demand for financial restitution explained that the pedestrian accident could have been avoided if the negligent driver was more careful and in better control of his vehicle. The skilled accident attorney successfully negotiated a settlement and the defendants conceded to compensate the accident victim’s family $200,000.

If you or someone you know was injured due to someone else’s negligence, you have the right to contact an experienced injury lawyer. 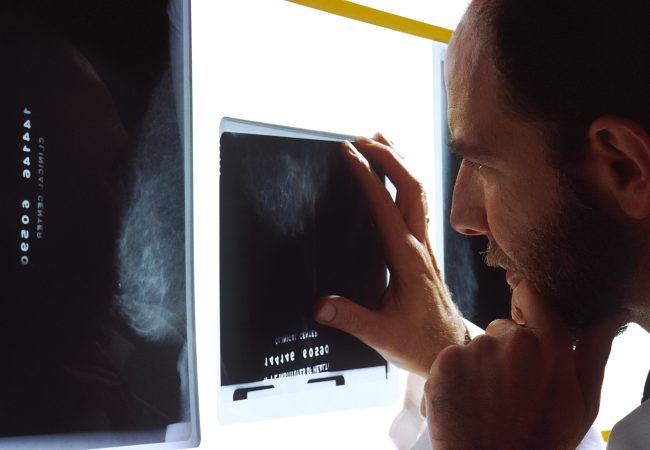 The doctors missed the breast cancer diagnosis when Marcia Lee first came to the Manhattan hospital for evaluation. She was shocked to discover that not only did she have the cancer, the hospital’s failure to diagnose it earlier left her in a worse condition. She was only 45 years old and determined to fight both the cancer and the injustice. Ms. Lee spoke to a top medical malpractice lawyer in NY who explained her rights. A medical malpractice lawsuit for failure to diagnose cancer was filed against the hospital and its doctors. The defendants subsequently concluded the case against them by giving the misdiagnosis victim a $ 1.85 Million settlement.

Have you, or someone you know, suffered from doctor or hospital negligence? Please let us know – it’s a free consultation! You can also read about additional winning medical malpractice cases here.

Dennis Marruco was electrocuted while walking up the stairs of a New York financial institution. He sustained significant burns and a fracture of his left arm. In addition, the burn victim suffered a spinal injury with fractured vertebrae. Trauma surgeons performed an operation to repair his arm with plates and screws. Mr. Marruco explained that the real estate management company should have done their due diligence to prevent such an accident. He was left injured and knew that he needed help to recoup the money that he had lost due to the institution’s failure.

The 67-year-old accident victim approached the successful injury lawyers of Morrison & Wagner in Manhattan, New York with a simple phone call. They helped Marruco submit a premises liability lawsuit against the financial corporation and the realty management company. He demanded restitution for his accident injuries as well as his pain and suffering. The man’s diligent lawyer explained that negligent maintenance had been performed and therefore the defendants had not protected the public from an inevitable electrocution and injury. The defendants agreed to settle the lawsuit by paying the injured man $1,450,000. Here’s another premises liability case that was successfully handled by the winning attorneys of Morrison & Wagner, LLP.