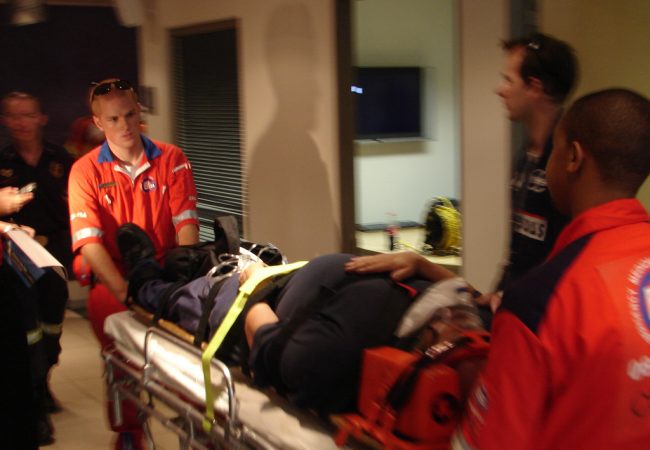 Ruth Pianka, a 57-year-old bookkeeper, was a passenger in a truck when it was rear ended in a motor vehicle crash in the Washington Heights section of New York City. She sustained multiple injuries during the truck accident and was treated in the emergency room and then by several specialist doctors. The doctors diagnosed injuries of her shoulder, hip and knee. The crash victim also had neck and back injuries with significant pain. She underwent a shoulder surgery and endured therapy as well. The pain and injuries persisted and she developed emotional injuries in addition to the physical injuries.

Soon after the accident, Ms. Pianka spoke to friends in the neighborhood who recommended she contact the experienced car accident lawyers at Morrison & Wagner, LLP. They assisted the truck accident victim and filed a personal injury lawsuit in Kings County Supreme Court. The case named both the owner of the truck and the driver of the car that hit them as defendants. After negotiation, the defendants agreed to settle the case, paying Ms. Pianka $250,000 for her injuries, pain and suffering from the rear-end accident.