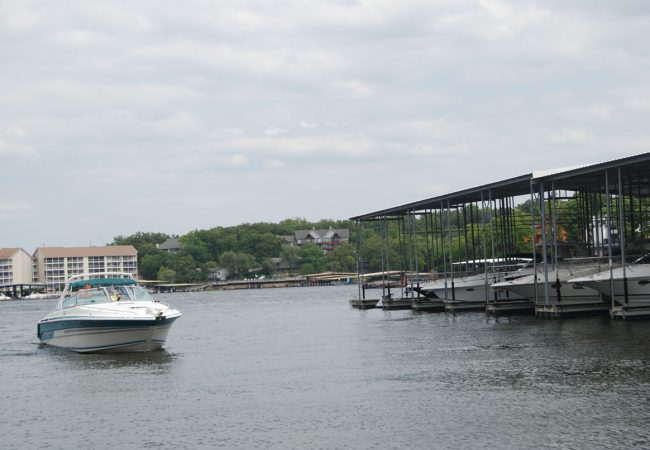 New York – A woman was seriously injured in a boat crash last week in a Long Island waterway channel. The woman was sailing with her family and friends when a man “speeding” in another boat rear-ended hers. Witnesses explained that the collision occurred in a slow zone with signs posted declaring a speed limit of 5 MPH. They reported that the man who caused the accident was speeding much faster than the posted limit. The man fled the scene of the accident with injuries, which is a felony under New York State boating laws. The injured woman was rushed to a hospital for treatment of multiple injuries. Her injuries included burns, a spinal injury, a head injury and multiple burns and contusions. While the woman was the most severely injured, reports show that other passengers on the boat, including children, suffered wounds as well during the collision. Nassau County Police have now reported that they made an arrest in this hit-and-run accident case. The man, who lives in Island Park in Long Island, faces criminal charges and may also face a personal injury lawsuit from the injured victims. Investigators will need to also look into the cause of the accident, including possible drunk driving, distracted driving and reckless driving of the boat. To find out more about this boat accident, check out this article.