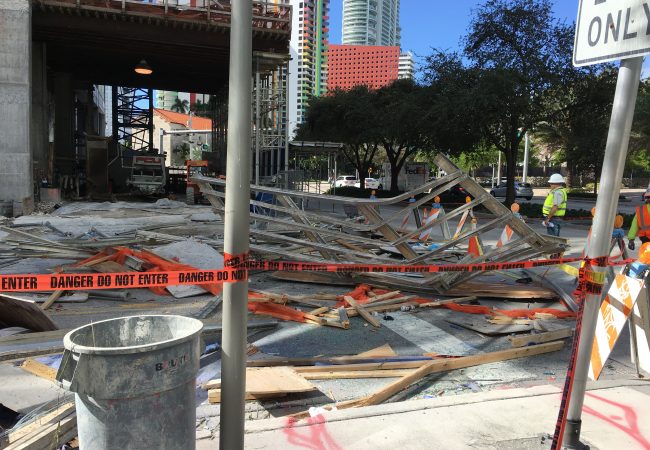 New York – A scaffolding collapse in the middle of a construction site in Long Island City, Queens caused mayhem this week. Six workers were injured during the construction accident and were rushed to the emergency room. Hospital officials confirmed that the accident victims suffered a back injury, possible broken bones and arm and leg injuries. Reports note that the workers were pouring concrete into wooden forms to create a floor when it collapsed. Concerned safety advocates explain that the owner and developer of the building may have been negligent in the management of the project. They note that the New York City’s buildings department placed an emergency stop order on the construction when they noticed several dangerous safety violations. It has been pointed out that the same work site has a history of multiple complaints filed with the Department of Buildings since the new owner took it over in 2015. More research will be needed to determine if, in fact, the developer had created a hazardous situation that placed the safety of his employees and the public at risk for injury. Employers are responsible to obtain worker’s compensation insurance in order to deal with these types of work accidents. However, this doesn’t absolve them of their duty to prevent accidents and avoid negligence. More details about this building collapse accident can be found here.