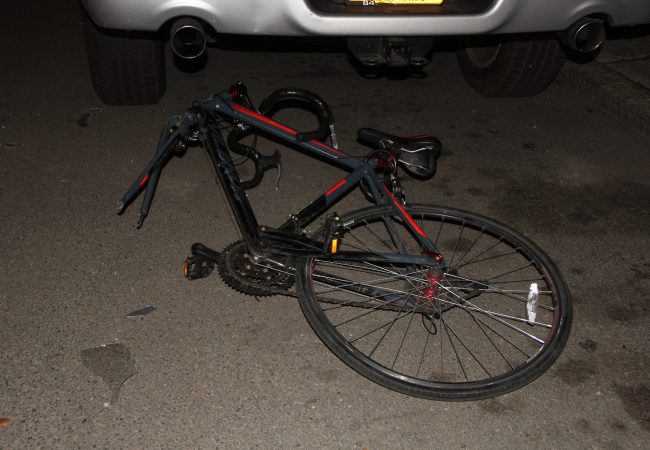 New York – Yet another bicyclist died in a bike crash in Brooklyn. The rider was hit by a car during a car crash that caused serious injuries. The bicycle rider apparently had gone through an intersection with a stop sign and was struck by the car. He sustained a severe head injury with and was taken to the hospital. Details regarding the nature of his accident injuries are unclear but he apparently suffered a traumatic brain injury (TBI). Hospital officials report that the injured bicyclist was treated for his injuries for several days but ended up dying from those wounds. It is believed that the brain damage, or TBI, caused by the car accident left the man critically injured and certainly contributed to his death. Other internal injuries or bleeding has not been fully ruled out at this point.

New York City traffic safety advocates say that this was yet another preventable traffic accident. They believe that this car crash led to the wrongful death of the rider. The responsibility to create and maintain safe roads, including bicycle lanes, is the responsibility of the city transportation board. Some feel that they have not done enough to build and properly maintain acceptable safety standards in order to protect pedestrians, bicyclists and motorists. They note that drivers need to have clear designations as to where to drive and how to maintain safety in order to protect others sharing the roads. Clear road signs are not always present or visible. At the same time, road maintenance crews must be dispatched to fix damaged and dangerous sections of road and intersections. Some feel that negligent maintenance has created a hazardous situation for everyone on the road. You can check out more about this bicycle crash and another deadly pedestrian accident here.