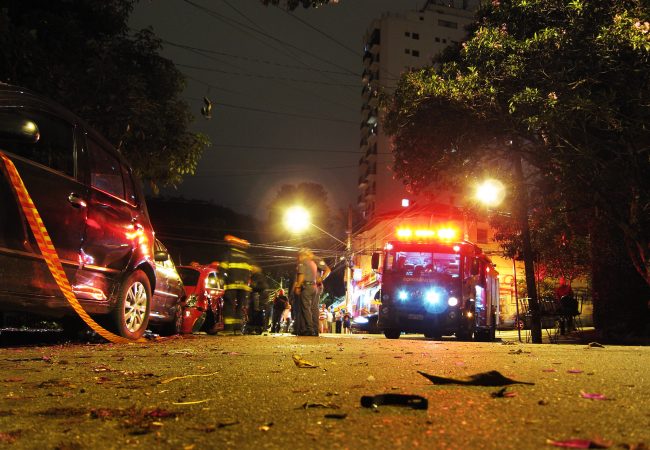 New York – The Van Wyck Expressway was the scene of a deadly hit-and-run car crash one late night this month. An elderly woman was a rear passenger of a car that was struck by another ‎vehicle, leaving her with fatal injuries. Her vehicle was hit from behind by an SUV during the high ‎speed motor vehicle accident (MVA) that ultimately involved three cars. The rear-end accident also ‎caused multiple accident victims to suffer injuries of varying degrees. To make matters worse, the ‎reckless driver that caused the collision fled the scene on foot after hitting a guardrail and crashing ‎onto another road. Police believe that the driver of that SUV was speeding and possibly could have ‎been a drunk driver. The driver of the car that was rear-ended was also evaluated for injuries from the ‎accident. However, at least two more crash victims from a third vehicle involved in the same accident ‎were taken to the hospital with wounds according to reports. There are more details about this hit-‎and-run crash and other recent deadly New York City MVAs available at this site.