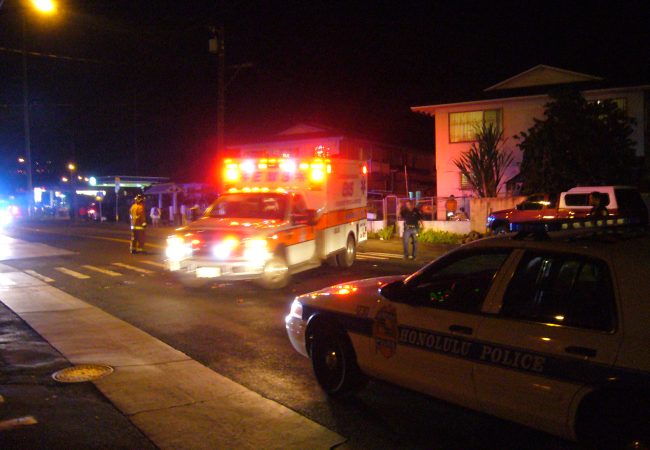 New York – A hit-and-run accident left a woman suffering multiple serious accident ‎injuries, including fractures, according to police officials. The pedestrian accident details were not fully ‎clear but witnesses saw an elderly man stop at the scene to apparently offer assistance. However, the ‎senior citizen then left the scene of the accident without waiting for police or ambulance personnel to ‎arrive. This did raise some suspicions but police were left with little to go on other than an accident ‎victim with multiple broken bones and injuries. Further investigation of the car crash scene revealed ‎broken remnants from the hit-and-run crash suspect’s vehicle. The police investigation eventually led ‎to identifying the older driver who had been seen at the site of the car collision. It turns out that he ‎was not just a Good Samaritan, as had been initially assumed; instead he is now believed to be the ‎man who was driving and caused the pedestrian collision. The suspect was brought in for questioning ‎and has been accused of leaving the scene of an accident with personal injuries as well as filing a false ‎insurance claim. The insurance fraud part of the case does not shield the insurance company or the ‎man personally from a personal injury lawsuit. You can read more about this pedestrian crash here.