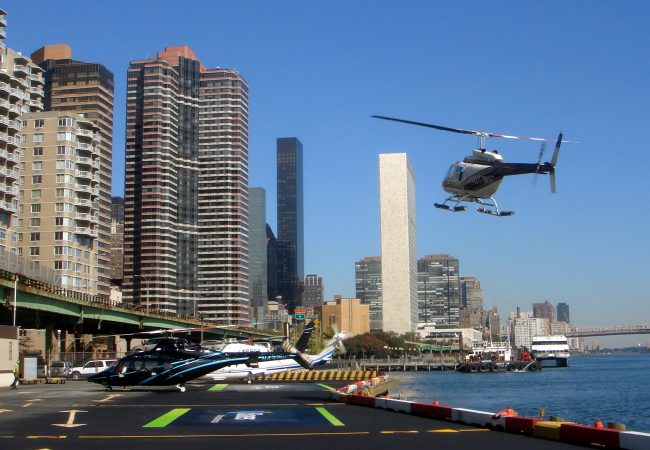 New York – A second helicopter crash in Manhattan occurred within the past couple of weeks. This crash occurred when the helicopter collided into the roof of a building in the area of Times Square in midtown Manhattan. One man, possibly the pilot, was killed in the accident. His fatal injuries were so extensive that medical professionals were unable to save him. The cause of this accident is still being investigated by aviation transportation officials. However, there have been some reports of possible mechanical failure that caused the engine to stall. This chopper crash is very concerning to citizens in the city who fear for their safety. It is reminiscent of the previous helicopter accident https://morrisonwagner.com/helicopter-accident-in-manhattan/ that just recently occurred alongside the Hudson River. Public safety advocates have long warned of the dangers of flying helicopters in and around the heavily populated city. They note that the dense pedestrian and vehicular traffic can set the scene for a disaster with multiple and extensive accident injuries. Some feel that the helicopters fly too low and fast and may not be properly maintained. In addition, the requirements for proper oversight of training and following of safety protocols are essential. See this article for more on this more recent fatal chopper collision. 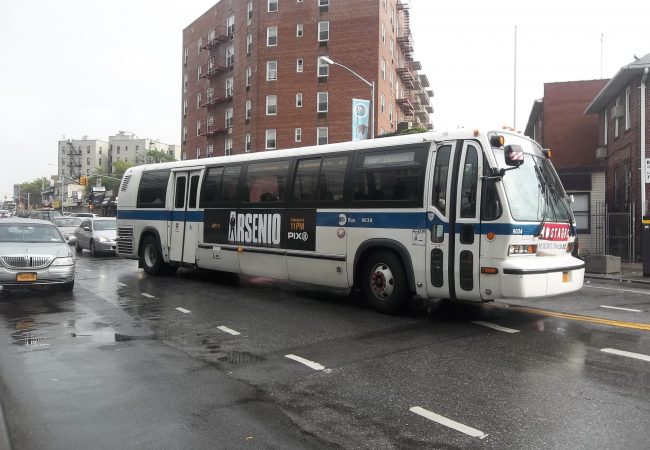 New York – Two buses collided during a horrific motor vehicle accident in Queens that left three people dead and at least 16 more victims injured. The bus accident occurred when a private charter bus was speeding through an intersection and hit a New York City Metropolitan Transportation Authority (MTA) bus that was loaded with passengers. Officials say that the private was empty from passengers and only the driver was in it at the time of the crash. The driver of that private bus was killed in the accident along with a pedestrian struck and trapped under the bus and a passenger from the MTA public bus, all of which suffered fatal injuries in the collision. In addition to these fatalities, emergency crews reported that another 16 people suffered various wounds from the bus collision, including passengers on the Q20 public bus and pedestrians nearby.

Members of the public have expressed outrage upon hearing that the driver who caused the crash had been fired from his job as a bus driver with the MTA approximately two years ago. Even more concerning was the reason for which he had been fired. Officials note that the driver had been a drunk driver in his personal car when he hit two other vehicles in Connecticut. He then fled the scene of that crash but was eventually arrested for that hit-and-run accident. Safety activists want to know why the man was allowed to retain his driver’s license, let alone a license to drive a bus. They warn that lax attitudes toward such dangerous behavior is exactly what leads to deadly crashes and pedestrian accidents such as this one. Additionally, they want to know if the private bus company did their due diligence in looking into the employee’s driving record and criminal history. Some feel that it is negligent to allow such a dangerous driver on the roads and be responsible for so many lives. Read this article for more on this bus accident. 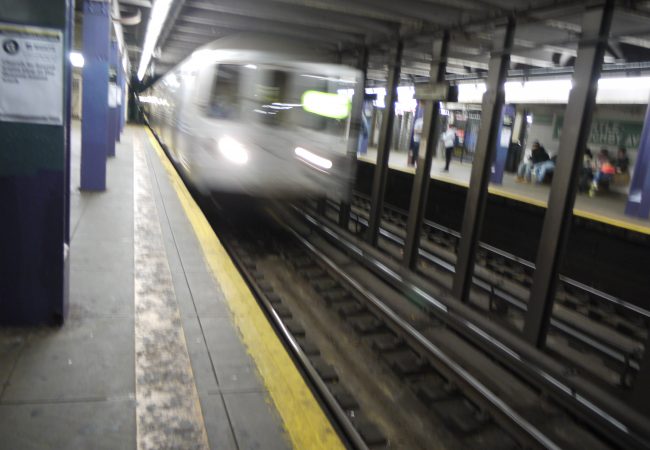 Two workers hit by a subway in Brooklyn train accident

New York — A Metropolitan Transportation Authority (MTA) subway train accident injured one worker and killed a second victim in Brooklyn. The two transit workers were setting up warning lights to warn subway traffic into the Fort Hamilton station that construction and repair work was underway. The MTA uses these warning lights to signal train operators to slow down or stop. This safety system apparently failed when the workmen we struck by the train as it rounded a bend in the track. One of the MTA employees was injured in the work accident and taken to the hospital for care. However, the other laborer was killed in the train crash after suffering extensive and fatal injuries.

Investigators are looking into the cause of the collision to determine if any negligence may have caused the wrongful death. Union and work safety advocates note that more rigorous safety precautions are needed to protect workers as well as the public. They say that safety protocols must be reviewed and additional safety equipment should be issued to prevent future accidents or injury. Some have also pointed out that proper preventative maintenance is necessary to prevent an accident. Negligent maintenance has become an issue in many fast-paced workplace injuries according to specialists. To find out more about this workers comp injury please see this article.