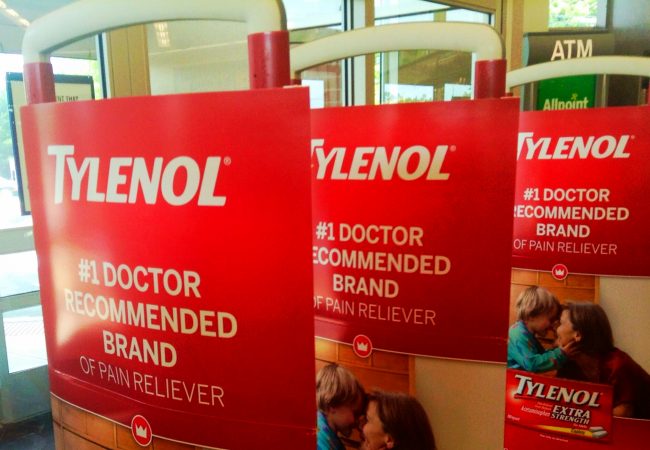 McNeil, a subsidiary of the pharmaceutical giant Johnson & Johnson, is the medication company that makes several popular over-the-counter medications, including Tylenol, Motrin and Benadryl. The company has pled guilty in a federal court to charges or improper disclosure in a case where they were accused of manufacturing and selling dangerous medication that was tainted with metal particles. As part of the settlement, the medication manufacturer will pay $25 Million in fines. The lawsuit details show that the company was apparently aware of improper quality control that led to production and sale of dangerous product. Plaintiffs explain that the company refused to investigate and correct the problems, despite having been warned by consumers who had found obvious contaminants in bottles of their liquid medicines. Court records show that the contamination was later identified as metal and toxic chemicals that were not supposed to be there. It is believed that these dangerous chemicals made their way into the medications during the manufacturing process, possibly due to negligent maintenance. Consumer advocates say that the metals may be a toxic health hazard, especially for babies and young children, the population that these polluted medications were intended for. Some say that the ingestion of these dangerous chemicals can lead to developmental injuries, such as brain damage and learning disabilities.

The same pharmaceutical company has gone through a series of product recalls for other tainted medications over the past several years. A New York City law firm points out that this case appears to be another in a series of production and medication errors made by the company. It raises the questions of product liability and endangering the public health. Consumers who believe that their health may have been adversely affected by these dangerous medicines should see their doctor for evaluation. In addition, an ill or injured consumer has the right to speak to a top injury lawyer for assistance. You can see further details about the federal court case and guilty plea here.