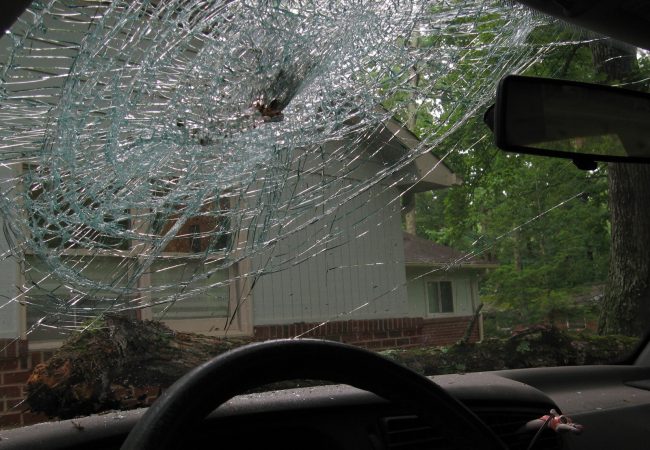 New York – A piece of metal went flying through the air and slammed into the windshield of a car, causing a serious head injury to the driver. It is unclear about where exactly the metal debris fell from but it is believed that the metal broke off from or flew out of the back of a dump truck. Falling debris has long been a concern of drivers on busy highways, especially for those travelling behind construction vehicles, dump trucks and garbage trucks that often transport dangerous garbage and loose debris. If the load is not properly contained or tied down, the combination of high speeds, wind and bumpy roads with potholes can be a recipe for disaster. In addition, there is concern that this piece of metal may have broken off of a truck that underwent improper maintenance. However, some feel that this metal object could have been kicked up from the ground after the truck struck a piece of roadside garbage. This dangerous condition requires constant cleaning of garbage and debris from public roadways by state and local government staff to prevent a car crash or injury such as this.

The driver of the car that was hit by the object was rushed from the scene by ambulance to a trauma center. He suffered a severe head injury with possible traumatic brain injury (TBI) according to injury specialists. Doctors will need to perform additional testing, including CAT scan and possible MRI scans to further evaluate the car accident victim’s condition. A TBI can cause mild problems such as a simple concussion with post-concussion symptoms like headaches, dizziness and memory problems. However, more serious cases can include loss of consciousness, vomiting, visual disturbances and even intracranial bleeding. The latter problem of a brain bleed may necessitate emergency neurosurgery. All of these types of TBI can lead to permanent injury and even disability. See this article for more about this truck accident on the George Washington Bridge in New York City. 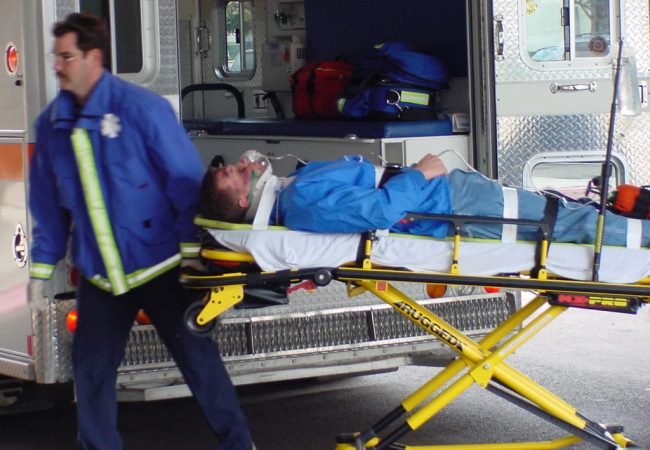 New York – Earlier today a private ambulance was involved in a fatal motor vehicle crash on the Southern State Parkway in Nassau County. The ambulance hit a highway overpass support wall while it was transporting a patient in the rear. According to the ambulance company, the EMT and driver of the ambulance were not travelling with lights or sirens, as this was a non-emergency transport. Images from the scene of the collision show that the entire front end of the truck was crushed inward. Additional ambulances from Nassau County were called in to treat the injured victims. Officials reported that the ambulance driver was killed after being crushed inside. In addition, the patient who was being transported in the back also died from the severe accident injuries. The cause of the accident is still being looked into by police. Investigators noted that it appears the driver lost control of the ambulance and slammed directly into the wall. His EMT partner in the back was also injured in the crash, including a suffering a head injury with concussion and leg fracture. That injury victim’s condition is still guarded and he will require hospitalization.

This ambulance collision is reminiscent of previous ones, including this ambulance versus bus crash in Brooklyn, New York and this ambulance and car accident in Queens. Emergency management specialists explain that the dangers involved with operating an ambulance or other emergency vehicle is quite serious. They note that the vehicles are heavier than many other vehicles on the road, require intensive training and constant awareness. Public safety activists worry that some drivers of these trucks are distracted by other things, such as their radios, cell phones or conversations while driving. Proper training to avoid these distracted driver risks is essential. You can see updates about the recent ambulance crash here. 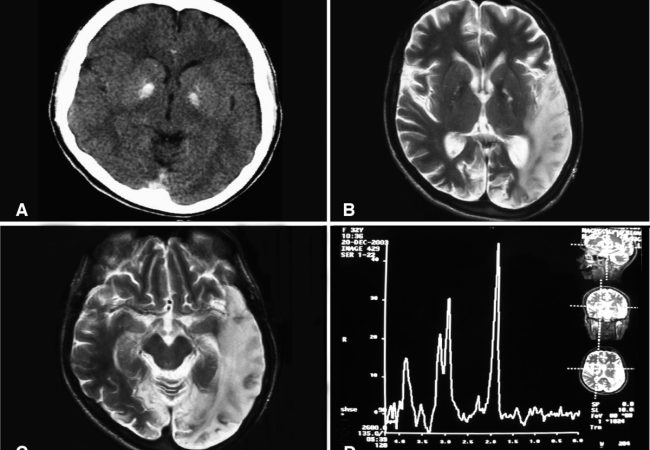 A recent medical study showed that treating victims of head injury with xenon gas may minimize the degree of traumatic brain injury (TBI). The gas has been used as a medication for general anesthesia and also tired as a sedative for critical care patients. However, this early-stage study into head injuries suggests that the medicine should be further studied for accident victims and other sufferers of TBIs. Doctors explain that traumatic brain damage often occurs as a result of a car crash, slip and fall accident or assault. War time injuries and explosions can also cause severe head injuries. A mild traumatic brain injury, often referred to as a concussion, can leave the victim with memory problems, personality changes, headaches, dizziness, anxiety and depression. Medical experts say that the more severe the injury to the brain, the more severe and permanent the symptoms can be for the victim. They note that the initial accident or trauma is only the beginning of the process of brain injury. There’s a secondary injury that occurs over the next hours to days that can sometimes create more problems and disability than the initial injury. The researchers believe that the xenon gas is able to protect the health of the brain cells and prevent this further neurological injury, if given soon after a crash or other accident with head injury.

The scientists have also been studying the use of xenon gas for newborn babies who have suffered oxygen deprivation during birth. Possible causes of such lack of oxygen during delivery of an infant can include damage or problems with the health of the placenta or umbilical cord, an umbilical cord that is wrapped around the newborn’s neck, a birth injury, or prolonged labor and delivery of the infant. Experts posit that some of the causes can be due to a doctor’s mistake, missed diagnosis or hospital error while other problems can’t be prevented. The ultimate outcome of the oxygen deprivation can be devistating and leave the infant partially or even fully brain dead. The research scientists hope that their investigation into the use of xenon in these sick or injured patient will help prevent further brain damage. You can read more about the use of this gas as a medicine in brain injuries here. 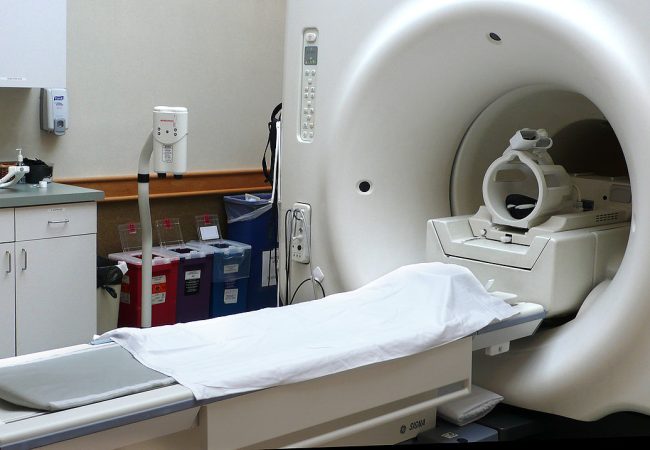 Current research into concussion due to a head injury shows that the victim is much more likely to suffer in the future with degenerative brain problems. Medical research for centuries has acknowledged that head trauma victims commonly suffer with chronic memory loss and other cognitive injuries. However, this latest study shows that a concussion injury patient can also develop dementia or other degenerative brain disorders due to structural damage to the brain. This can leave the person who was hurt in an accident permanently disabled. Common causes of a concussion, also referred to as a mild traumatic brain injury, include a car crash, construction accident, pedestrian hit by a car or even a slip and fall accident. Some citizen activists as well as concerned doctors note that a new bicycle sharing program in New York City may lead to more head injuries and concussions. They have leveled concerns that the city should provide helmets when riders are using their bicycles in order to prevent more debilitating brain injuries. Accident specialist explain that a bicycle accident leaves the victim at significantly increased risk of injury or death due to lack of safety technology as would be found in a car. When a bicyclist is hit by a car, the wounded rider can be crushed by the car or even thrown into the air for several feet. The injury risk is even greater when the accident involves a bus or truck, as are commonly found on the streets of metropolitan New York. Some believe this is a significant liability and could constitute negligence if the administrators of the program know that riders don’t have reasonable access to safety equipment such as a helmet. They warn that making bicycles more accessible to the public comes with increased responsibility for their safety. Check out more on the latest research into post-concussion injuries here.